Stand Up for Mental Health 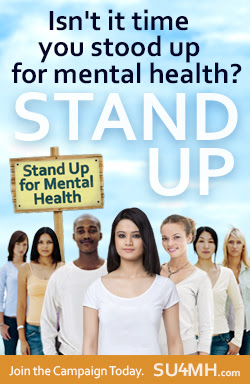 Same with many, many, health challenges.

But time passed, people became more educated and aware, and now, it's nothing to walk by two people in the coffee shop and hear them discussing cancer, or a child with autism, or any other plethora of health issues.  People talking about those formerly taboo topics have taken the shame, taken the power, away from them.  Now mainstream conversations, and publicly supported challenges, all were once like the elusive forbidden fruit - you knew it was out there, but no one ever spoke of it.

So now it's time to do the same thing, shed the same light and awareness about mental health.

C'mon.  You know what I'm talking about.  The stigma of having a "mental issue" is shrouded in shame.  Embarrassment.  The fear of being ostracized, of having your "secret" ruin your life.

It's time to make a change and time for mental health conversations to move from private offices and whispered corners.  It's time to help those with mental challenges the same way we help those with cancer, and other serious illnesses.  No one ever asks for diabetes or cancer.  Well it's the same with mental health.  No one asks to be bipolar, or to have depression.  No one. 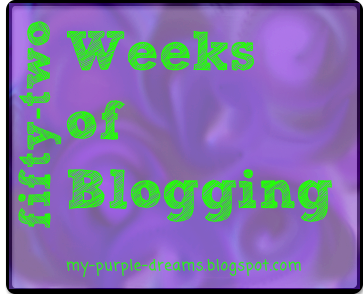